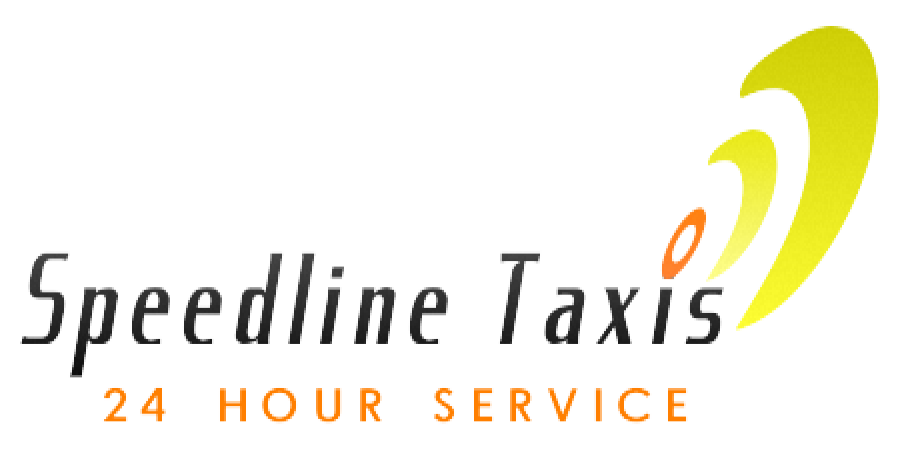 Need To Go From Luton To Stansted?

Find out more about travelling from Luton to Stansted below.

London Luton Airport’s flights are mainly to places in Europe and North Africa. Budget scheduled airlines operate the most flights.

The carriers with the most flights to and from the airport are EasyJet, Wizz, Ryanair and Vueling. Charter airlines (like TUI Fly and Thomas Cook)also operate from London Luton Airport.

London Stansted Airport is 42 miles north east from Central London in the county of Essex. It’s London’s third busiest airport, serving over 170 destinations. Ryanair is the biggest airline at the airport with flights to 130 places.

The airport is famous for its terminal building which was designed by the celebrated architect, Sir Norman Foster.

Like London Luton Airport, most of the airlines operating from Stansted are budget carriers and charter airlines. However, some of the bigger airlines operate from Stansted. British Airways flies to Berlin and Milan from the airport and Chambery, Faro, Florence, Malalga, Nice and Palma de Mallorca in season. Emirates operates a flight to Dubai.

London Luton Airport and London Stansted Airport are 40 miles from each other by the most direct road route, but 53 miles away by motorway.

By Train From Luton To Stansted


Getting between Luton Airport and Stansted Airport means having to go through London. There is no direct train route.

From Luton Airport, you’ll have to take the often standing-room-only shuttle bus to Luton Airport Parkway railway station. From there, a Thameslink train will take about 35 minutes to reach Farringdon Station. Farringdon has both railway and Underground platforms.

You will then need to cross the platforms and take an Underground train to Liverpool Street Station. This is the terminus staion that the trains to and from Stansted Airport use. As the station is in the main financial district, the City of London, the concourse is usually very busy. You will need to walk about halfway along the concourse for the trains to Stansted.

The Stansted Express trains take about (MINS) to reach Stansted Airport. The railway station is beneath the terminal building with an escalator up to the main terminal area.

By Road From Luton To Stansted

Using the cross-country route, Luton Airport is 40 miles from Stansted Airport. Speedline Taxis Dunstable operate a range of vehicles to get you quickly, comfortably and cost-effectively between the two airports. We have standard cars that can carry up to 4 passengers and mini-buses that carry up to 8 passengers or fewer passengers and more luggage.

If you want a more luxurious journey, then we also have Mercedes executive cars available.

To find out more about how Speedline Taxis Dunstable can make your journey between Luton and Stansted easier, please call us on 01582 666 999  or click here to contact us.

We also do airport transfers from:

Back To Home Page

At Speedline Taxis Dunstable, we use cookies to ensure that we give you the best experience on our website. If you continue to use this site we will assume that you are happy with the use of cookiesOkRead more